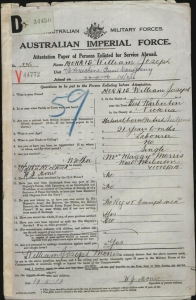 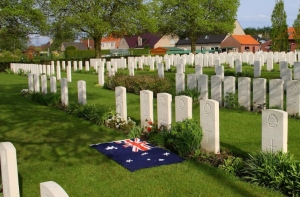 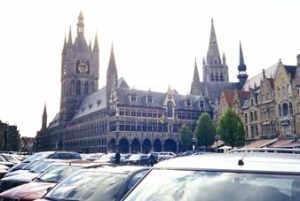 In all the fighting in the 3rd Battle of Ypres, in and around Passchendaele the 3 Australian divisions lost 6,500 men which represented 20% of its operational strength. It is believed that the Germans lost 25,000 men and 5,000 prisoners. The German High Command officially recorded October 4, 1917 as a “Black Day”. Fresh German troops were put in the line opposite the Anzac troops on October 5 despite Haig’s attempts to break the German lines. 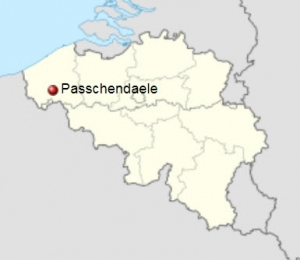