Warburton War Memorial commemorates those who died in service or were killed in action in conflicts in which Australia has been involved. 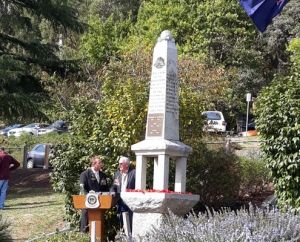 The memorial was originally erected by the Upper Yarra R.S.S.I.L.A. to commemorate their fallen comrades who served in the Great War 1914- 1918. Plaques have since been added to the memorial in memory of those who lost their lives in World War Two, Korea and Vietnam.

Sunday, October 15th, was the day set aside by the Upper Yarra branch of the Returned Sailors’ and Soldiers’ Imperial League for the unveiling of the monument erected to the memory of the men who fell on active service. Arrangements had been made for the ceremony to take place at the monument, but the weather was so inclement that the service had to be held in the Mechanics’ Hall. 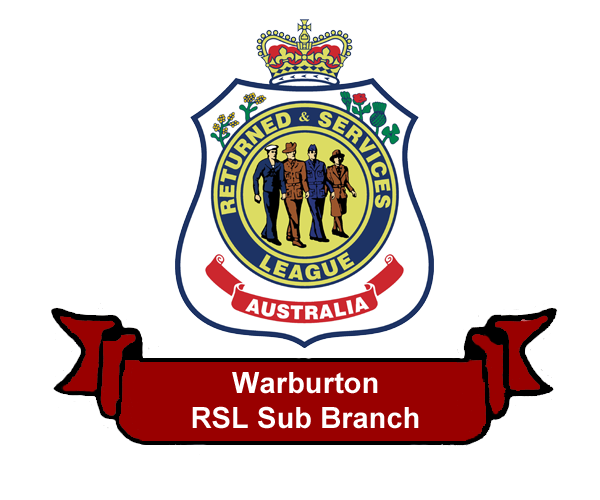